Frontier School of Arts (フロンティア芸術学校, Furontia Geijutsu Gakkō) is a fictional school appearing in the Shōjo☆Kageki Revue Starlight franchise, original to the Re LIVE game.

A newly founded school with the intention of fostering students with artistic talent. It has a culture of freedom, and its new types of classes, gym, and barbecue areas have attracted a growing number of applicants. However, the school and its students are sometimes seen as crude or boorish to those with more traditional views. [1]

According to the Frontier admission guide[2], the school is established by the major entertainment production, "Frontier Music & Entertainment & Creation". Its primary goal is to train and produce the next generation of stars. 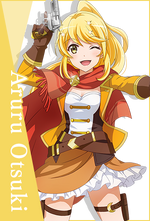 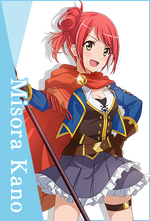 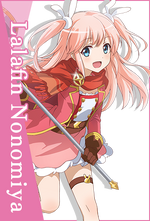 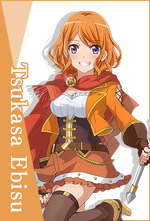 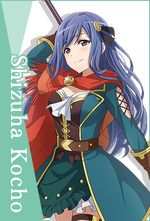