The film is a continuation of, and not to be confused with the anime of the same title, and tells an entirely new original story set against its main characters' third year at Seisho Music Academy.

"Starlight" - the story of a distant star, from long ago, and in the far future.
Two girls, who were struck by the glimmer of the stage in this play, exchanged their destinies.
"Two people's stars, waiting on stage."

To burn out ordinary fun and joy and fulfill our destinies.
A destiny to become a blast furnace at just five years old.

Eventually the two will meet again.
One continues to stand on the stage of tragedy, the other jumps in, separates, jumps into, rewrites their destinies... and creates a new chapter full of light.

No girl has ever had her eyes burned by or fallen from the tower, nor has she ever been imprisoned.
Then... what is the end of that new chapter?

"Starlight" is a story of an unknown author.
No one knows where the glimmer comes from and where it goes.
Nor do they know who is "starring" in this story.

Note: Bolded names indicate the winner of the Revue.
WARNING: This section may contain spoilers for the anime and the movie. It is not recommended to be read unless one has seen both.

The film will be released on Blu-ray in Japan on December 22, 2021. Similar to its prequel film, it will be released in a three-sided box set containing a variety of physical extras, chief among them three discs: one a Blu-ray disc for the main feature that can be viewed with lossless surround and stereo audio tracks, one a Blu-ray disc containing exclusive, never-before-seen extra content related to the film, and one a CD featuring a new song performed by Starlight Kuku Gumi.

The release was announced during the live part of the final performance of the third stage play on August 1, 2021, with pre-orders opening on August 6, 2021.[2] Stores which the Blu-ray can be purchased from come with special physical bonus content such as posters and other exclusive content.[3] 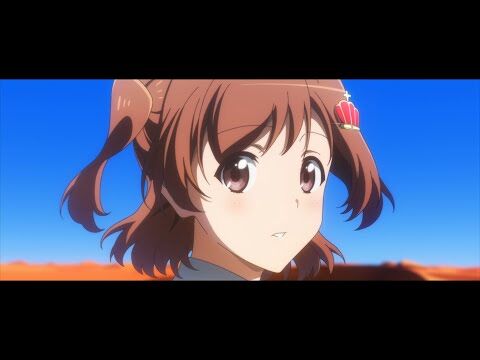 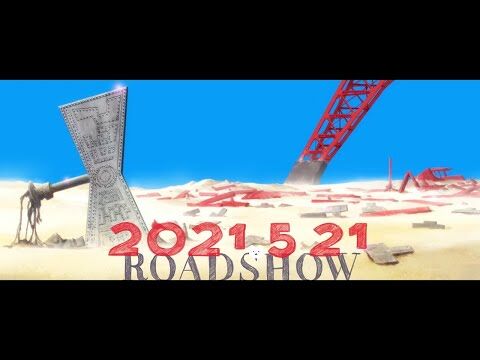